Niall Horan, Zayn Malik, Liam Payne, Harry Styles and Louis Tomlinson–a.k.a the boy band sensation One Direction–have just the right combination of raw talent and crush-worthy looks to have won over millions of fans around the world almost overnight. From rejection -as solo acts on Britain’s ‚XFactor‘ TV show-to their stunning debut at number 1 on the Billboard charts, the boys‘ amazing story is the stuff of fairy tales. Read about their private lives and public successes, their little quirks and big dreams, and all of their fun, fabulous times along the way. Discover the boys behind the band. 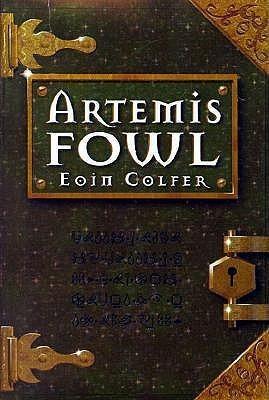 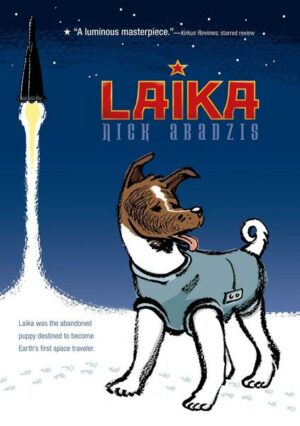 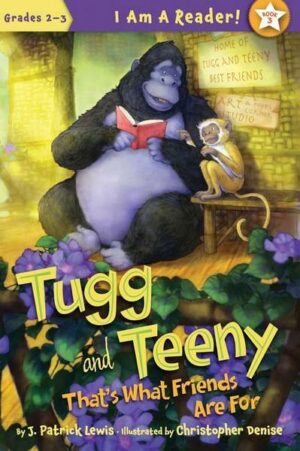 Tugg and Teeny: That’s What Friends Are for 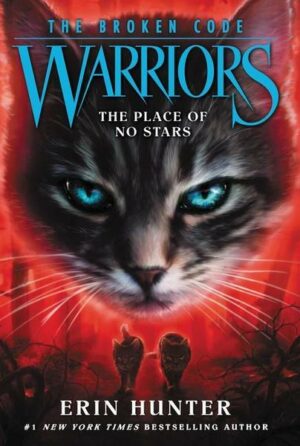 Warriors: The Broken Code #5: The Place of No Stars 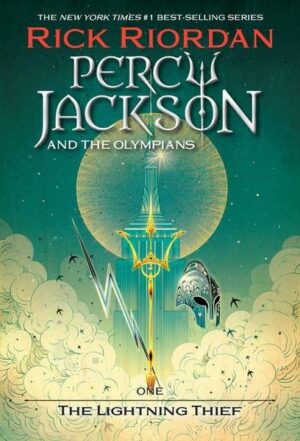 Percy Jackson and the Olympians, Book One the Lightning Thief 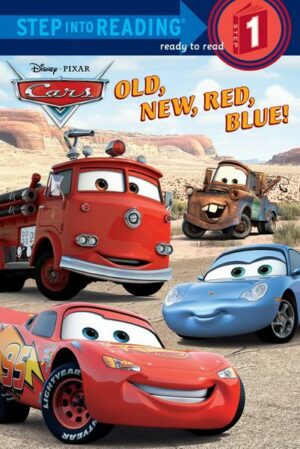 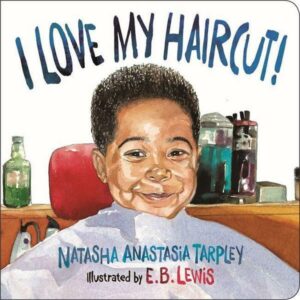 I Love My Haircut! (New Edition) 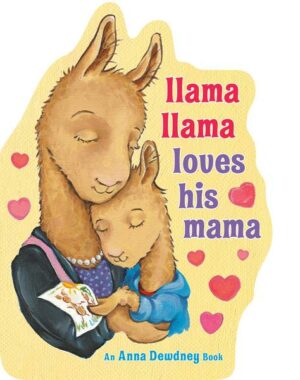