Henry Miller’s monumental venture in self-revelation was begun with his Tropic of Cancer and Tropic of Capricorn, which on their American publication were hailed as “miraculous;” “superb;” “ribald;” “brilliant;” and “shamelessly shocking.” Sexus is the first volume of a series called The Rosy Crucifixion, in which Miller completes his major life work. It was written in the United States during World War II, and first published in Paris in 1949. Of this remarkable project, Lawrence Durrell has said: “The completion of his seven-volume autobiography, if it fulfills the promise of what he has already given us, will put his name amongst the three or four great figures of the age.” 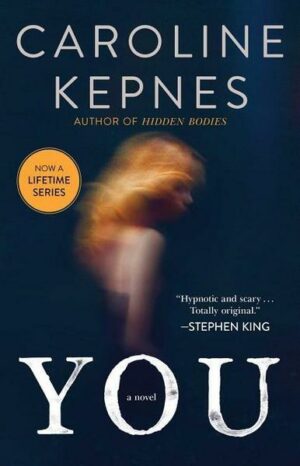 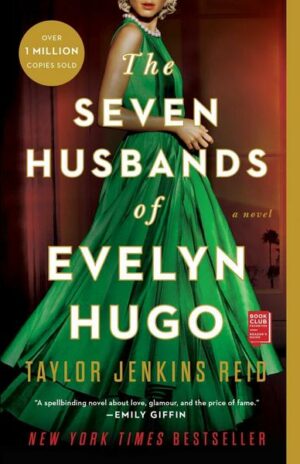 The Seven Husbands of Evelyn Hugo 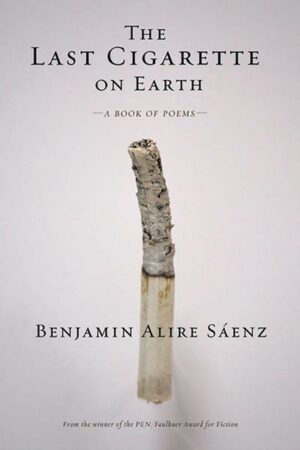 The Last Cigarette on Earth 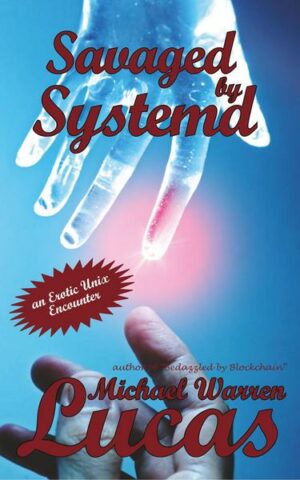 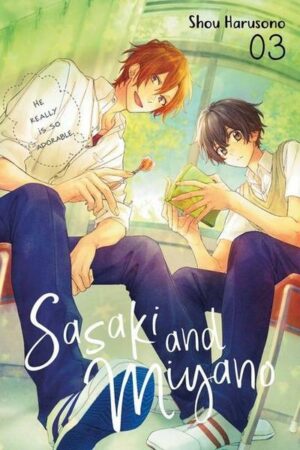 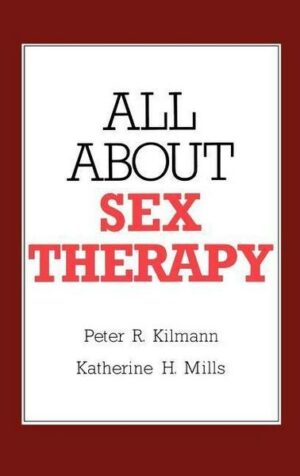 All about Sex Therapy 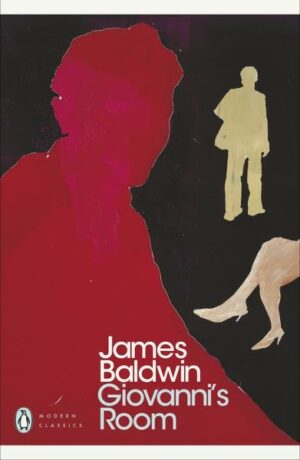 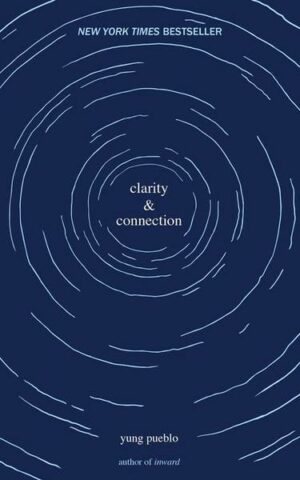