A deluxe hardcover edition of Dune Messiah, the second novel in Frank Herbert’s magnificent science fiction saga. This deluxe hardcover edition of Dune Messiah includes: • An iconic new cover • A stamped and foiled case featuring a quote from the Litany Against Fear • Stained edges and fully illustrated endpapers • A beautifully designed poster on the interior of the jacket • An Introduction by Brian Herbert Dune Messiah continues the story of Paul Atreides, better know-and feared-as the the man called Muad’Dib. As Emperor of the known universe, Paul possesses more power than a single man was ever meant to wield. Worshipped as a religious icon by the fanatical Fremen, Paul faces the enmity of the political houses he displaced when he assumed the throne-and a conspiracy conducted within his own sphere of influence. And even as House Atreides begins to crumble around him from the machinations of his enemies, the true threat to Paul comes to his lover, Chani, and the unborn heir to his family’s dynasty…. 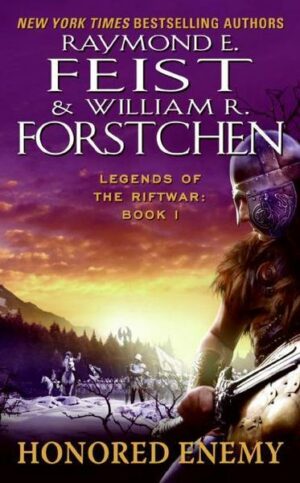 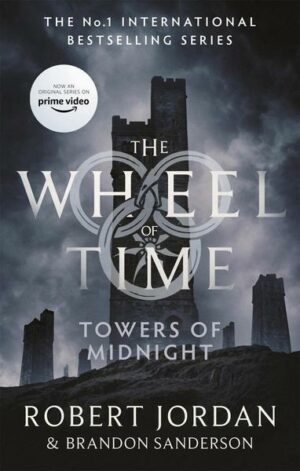 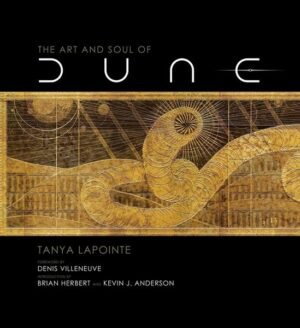 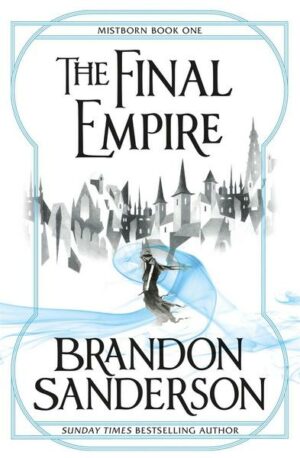 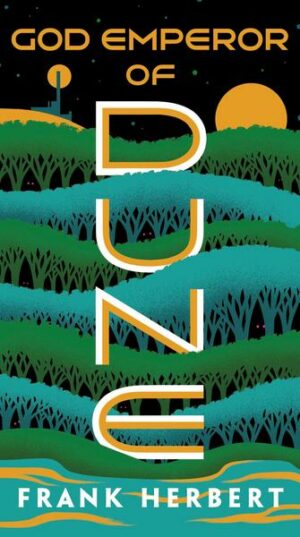 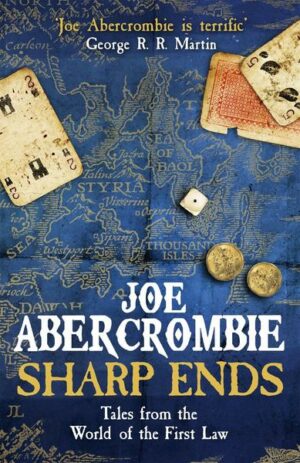 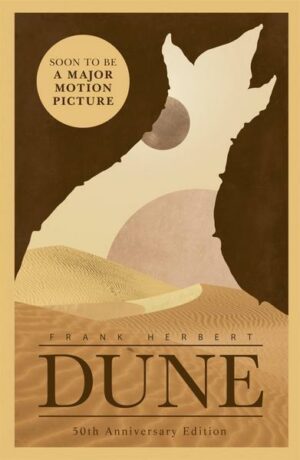 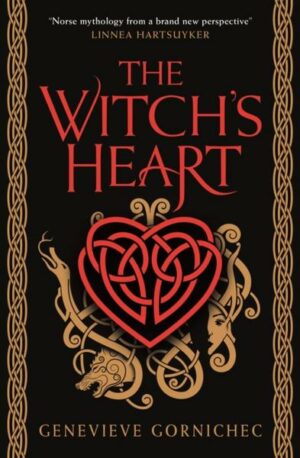