The chilling political thriller dangerously close to becoming reality ‚This is key reading. Full of foresight, by General turned prophet.‘ Dr. Peter Caddick-Adams ‚Make no mistake: if Russia marches into the Baltics it means nuclear war.‘ Damian Whitworth, The Times ‚The authenticity of the high-level crisis talks within Nato which Shirreff attended in his past life, is so palpable that it lands this book like a 22lb bass. This and the foreword are reasons enough to buy a copy.‘ The Express ‚The best piece of super power military fiction since Tom Clancy’s The Hunt for Red October. Enjoy this riot of a book. And be very afraid – it really could happen like this.‘ Robert Fox, Evening Standard ‚This piece of ‚faction‘ is billed as an urgent warning – it’s also an act of near mutiny.‘ Michael Burleigh, The Times ‚A must read…Shirreff’s warnings – veiled as fiction – ring with authenticity, rich in technical details and insight.‘ G eneral Wesley K. Clark, US Army, former Supreme Allied Commander Europe The chilling political thriller dangerously close to becoming reality According to General Sir Richard Shirreff, recently retired Deputy Supreme Allied Commander Europe we are already at war with Russia. Putin is waging war by unconventional means: terrorist attacks in Ukraine and in the UK and cyber warfare. This book shows how war with Russia could erupt into conventional warfare with the bloodiest and most appalling consequences. As Admiral James G Stavridis, US Navy, former Supreme Allied Commander Europe, says ‚You fail to read this book at your peril.‘ Putin has already started a lethal dynamic which, unless checked right now, could see him invade the Baltic states. Russia’s invasion and seizure of Georgia in 2008 was our ‚Rhineland moment‘. We ignored the warning signs – as we did back in the 1930s. Crimea in 2014 was the President’s ‚Sudetenland moment‘ and again he got away with it. Since 2014 Russia has invaded Ukraine. The Baltics could be next. Our political leaders assume that nuclear deterrence will save us. General Sir Richard Shirreff shows us why this will not wash. 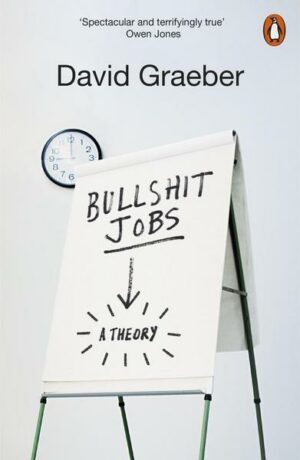 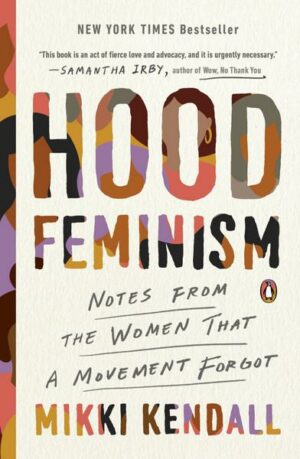 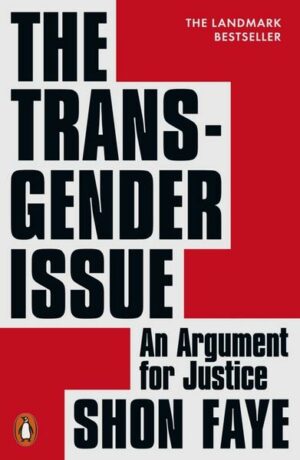 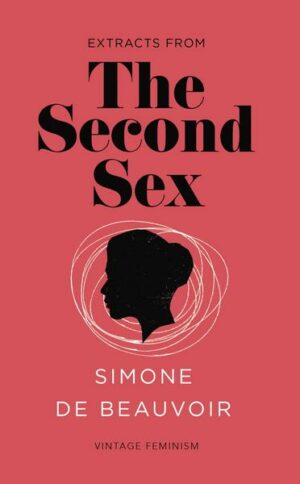 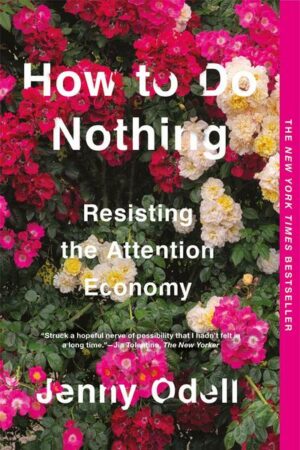 How to Do Nothing 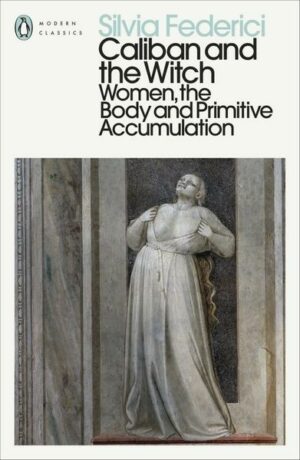 Caliban and the Witch 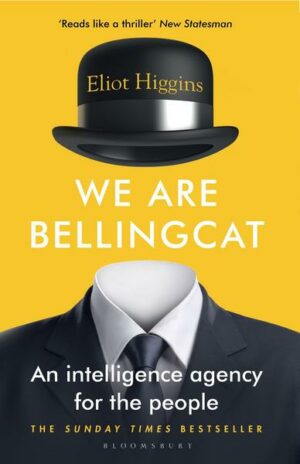 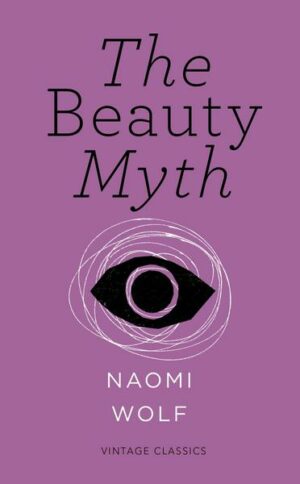