Forget what you’ve read. There is no Prince Charming in this fairy tale. Rapunzel spent her life as a willing prisoner locked inside a tower. Protected by magic and guarded by a witch, she believed Happily Ever Afters are the stuff of fables… Until Wren Kincaid found her and opened her eyes to a world of possibilities. But he’s no Prince Charming. And she’s no ordinary girl. The king is tearing apart Rygard to find her. But he’s too late. Wren already claimed her. Hidden away in a decaying castle, Rapunzel is in no rush to escape him and the savage renegades holding her captive. *TWISTED is a reimagining of Rapunzel. Characters are appropriately aged up for this dark fantasy romance. This is a scorching Why Choose, friends-to-enemies/enemies-to-lovers with morally gray antiheroes. This book ends on an information cliffhanger. 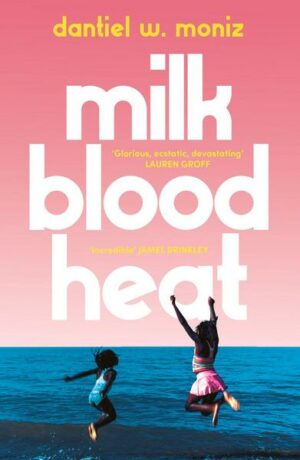 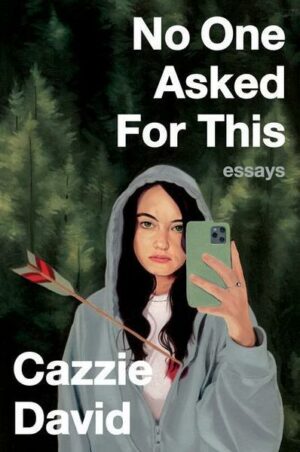 No One Asked for This: Essays 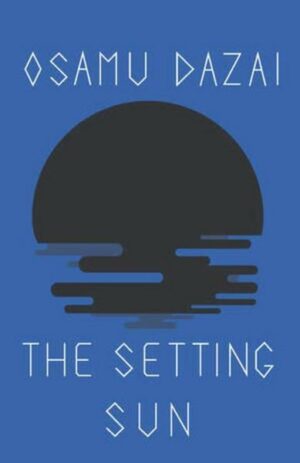 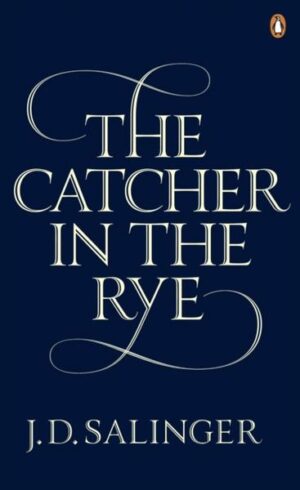 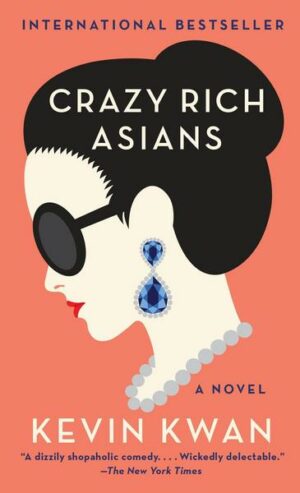 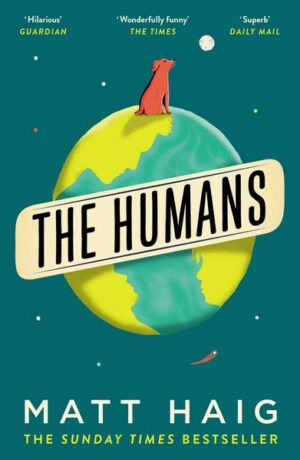 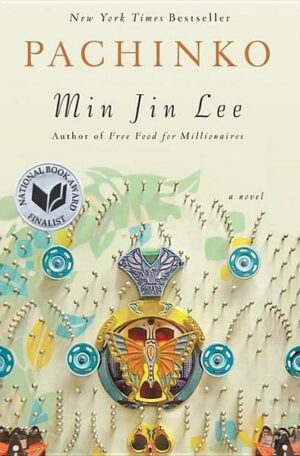 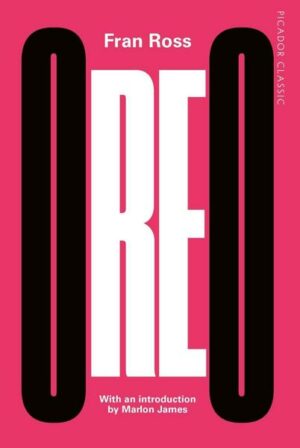