‚…for there is no folly of the beast of the earth which is not infinitely outdone by the madness of men.‘–Herman Melville, Moby-Dick ‚Call me Ishmael‘ is the iconic opening line of Herman Melville’s classic American novel, Moby-Dick. Ishmael is a seaman aboard the whaling vessel, Pequod, under the vengeful captain, Ahab. Maniacally seeking retribution from the great white sperm whale called Moby-Dick–the whale responsible for the captain’s missing leg–Ahab leads the crew on a quest to kill the infamous beast. A fictional work based on actual events, Moby-Dick is a classic that has been enjoyed for generations, and it’s now available as part of the Word Cloud Classic series, making it a stylish and affordable addition to any library. 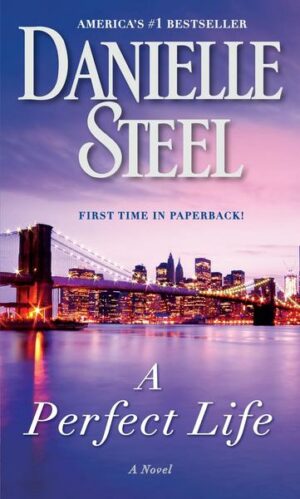 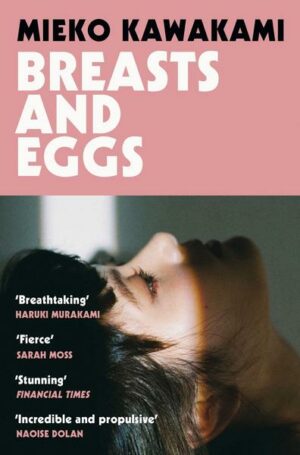 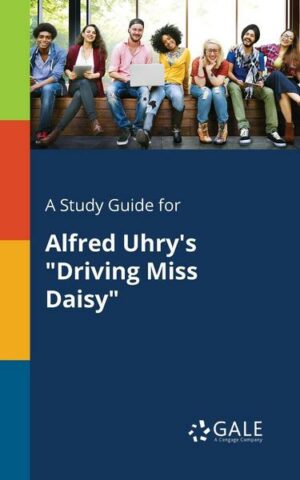 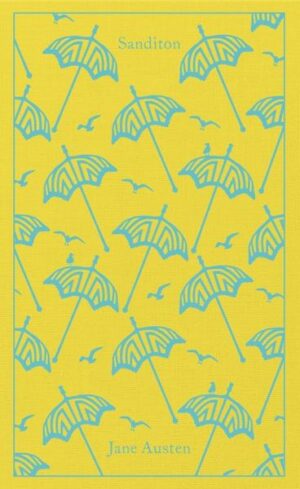 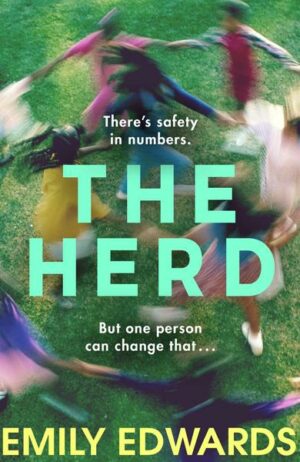 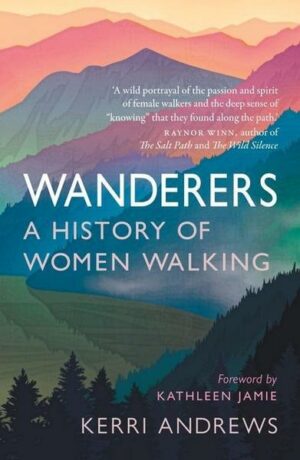 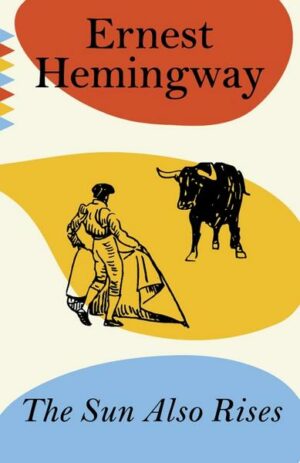